In summer 2011 Dr Julia Collins and I were awarded a grant by ASCUS Art Science Collaboration to create a textile installation expressing mathematical ideas and culture. The resulting work was show with the other grant awardees' projects in February and March 2012 in the ASCUS project space. The work was also exhibited in summer 2012 at the International Centre for Mathematical Sciences as part of their 21st anniversary event and at the ATMCS5 Pop-up Art show.

The conception and construction of the project was documented here.

More photos of the installations will appear on this site in due course. 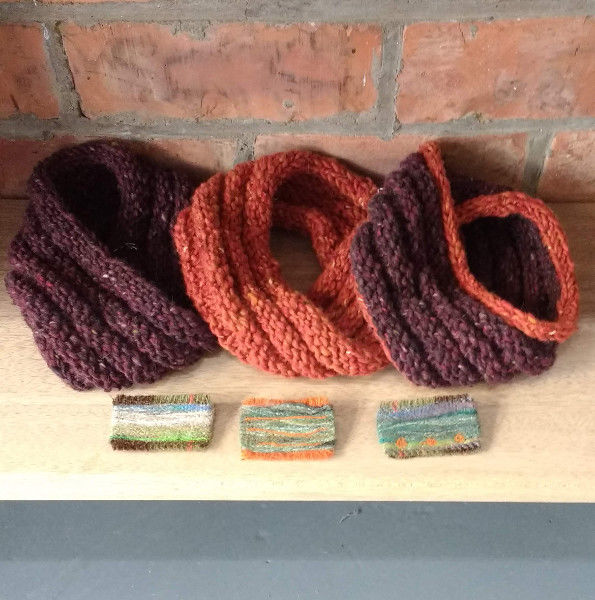